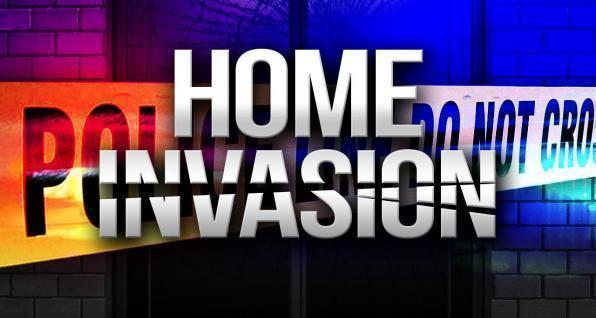 Cincinnati.com reported last week that an 84-year-old man exchanged gunfire with two other men who broke into his Silverton home.

The victim was struck by gunfire and the two suspects fled the scene on Sampson Lane and are still at-large, a spokesman for the Hamilton County Sheriff's Office said. The victim's 17-year-old grandson was also inside the residence.

It is unclear if the suspects were struck during the exchange.

"During the encounter, the victim defended himself and fired shots at the suspects," Lt. David Daughtery said.

Police said a K9 unit that searched the area was unsuccessful in finding the suspects.

The report goes on to say the elderly man, who was not identified, was transported to the University of Cincinnati Medical Center.

While the victim's condition was not immediately known, the article noted he was able to call 911 to report the shooting, according to a recording of the call released early the next day.