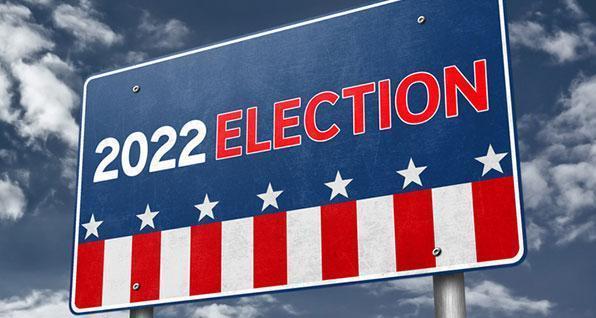 It's been an exhausting and confusing election year so far. We've had two Primary Elections, and still have the November General Election to go.

In yesterday's #2 Primary, 10 out of 10 BFA PAC Senate endorsees won, and 48 out of 51 House endorsees won. To be fair, not every candidate had challengers. And in many districts, there were cancelled primaries, candidates added late, or candidates who dropped out. So this was not a typical election.

In addition, turnout was low, hovering just shy of 8% statewide, according to the Secretary of State's office.

Notable wins include our four A+ rated candidates.

Rep. Shane Wilkin won his primary for a Senate seat in District 17 with more than 78% of the vote. Wilkin chairs the Government Oversight Committee and shepherded through some of the most important bills of this General Assembly, including SB 215 for Permitless Carry, which went into effect on June 13 of this year.

Rep. Scott Wiggam ran unopposed in District 77. Wiggam is the sponsor of various bills to repeal the "duty to inform," stop corporations from discriminating against the firearm industry, and limit government power during declared emergencies.

Rep. Thomas Hall won in District 46 with about 56% of the vote. Hall sponsored HB 99 to exempt armed school personnel from 700+ hours of police training, which was signed by the Governor and goes into effect on Sep. 11.

And Rep. Bill Seitz won handily in District 30 with nearly 82% of the vote. Seitz has been a firm and outspoken champion of the Second Amendment in hearings and in floor debates.

The 2022 Ohio General Election is just three months away. Here are important dates to remember:

We would like to thank everyone who voted yesterday and made their voice heard. The only way to continue passing laws that respect our Second Amendment rights is to elect candidates who respect our rights.

Our Political Action Committee will issue grades and endorsements for the General Election in the weeks to come. Stay tuned.