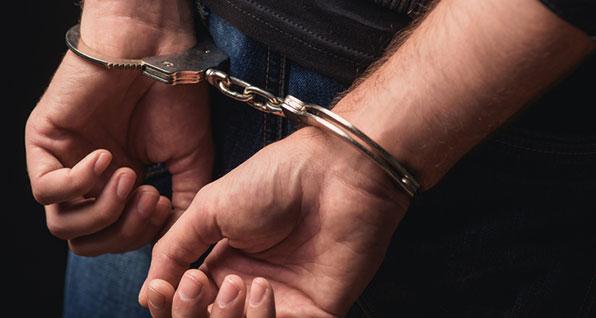 The Cincinnati Enquirer reported recently that a woman defended her own life with a firearm when a pair of young men attempted to rob her.

Around 5 a.m. Saturday, investigators say two 15-year-old boys tried to rob a woman at gunpoint in the 3600 block of Reading Road.

The victim drew her own firearm and shot at the teens, striking 15-year-old Jordan Lara. He was taken to University of Cincinnati Medical Center where he died from his injuries.

The actual shooter, the victim of the robbery, is not facing any charges. However, the surviving teen is.

He appeared in court Friday on aggravated robbery and murder charges.

Prosecutors said the teen also faced a probation violation for getting in trouble and skipping three days of school. He was on probation due to a prior charge of receiving stolen property, officials said.

The article goes on to note that Ohio law allows for people involved in crimes that result in any deaths to be charged with murder, even if the defendant did not directly kill the victim. For example, if a person is killed during a bank robbery, the getaway driver can be charged with murder.

No charges have been fled against the intended victim, who police say acted in self-defense.