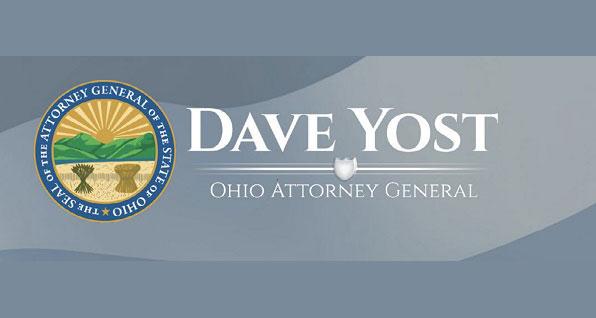 (COLUMBUS, Ohio) — Ohio Attorney General Dave Yost and 17 other state attorneys general are defending their citizens against federal overreach by the Bureau of Alcohol, Tobacco, Firearms and Explosives (ATF).

In a brief filed Tuesday, the attorneys general asked the full U.S. Court of Appeals for the Sixth Circuit to affirm what a three-judge panel already ruled: that the Department of Justice overstepped its bounds in attempting to define machine guns as weapons with a bump stock attached.

“In our system of separation of powers, the traffic cop doesn't also get to set the speed limit," Attorney General Yost said. "Here, the ATF tried to broaden the definition of "machine gun" -- a definition that can have criminal consequences. That takes an act of Congress, not the stroke of a bureaucrat's pen."

The ATF attempted to regulate bump-stock accessories by asserting that they transform the firearms to which they are attached into “machineguns” as defined by the National Firearms Act of 1934 (NFA). In March, a Sixth Circuit panel ruled that the ATF had acted improperly and could not redefine the NFA, which carries criminal penalties, because Congress passed the statute to apply to only a defined set of weapons.

Yost and the coalition of attorneys general are now urging the full court to do the same.

“While Congress sometimes delegates authority to federal agencies to fill gaps or lend expertise in complicated matters, these agencies are not permitted to use their limited policymaking authority to invent new law – particularly when their decisions impose criminal penalties and implicate fundamental constitutional rights,” the brief stated. “Agencies’ sweeping statutory re-interpretations should always arouse judicial suspicion, but capricious course changes that criminalize previously lawful and constitutionally protected behavior should have to endure the cold light of judicial scrutiny.”