Overall, the city of Akron reported 50 homicides last year, a 52% increase from 2019. Police statistics show gun-related crimes are up even more--78%. This comes even as police seized over 940 guns.

Experts blame the rise in violence on the effects of COVID-19, primarily unemployment and crippling police budgets. It's why Quishelle Shelton visits an Akron-area shooting range, and she’s not alone, representing one of more than 300 mothers being trained by a local pastor to legally carry a gun.

"I feel a lot safer, honestly," Shelton, a single mother of three teenaged daughters, said. "The need to protect is what I do every single day. I protect and survive every day by keeping them out of the streets and out of the violence."

According to the article, the gun training program is the idea of Rev. Roderick Pounds of the Second Baptist Church. As crime rose over the summer, he helped 386 mothers obtain their concealed handgun license. 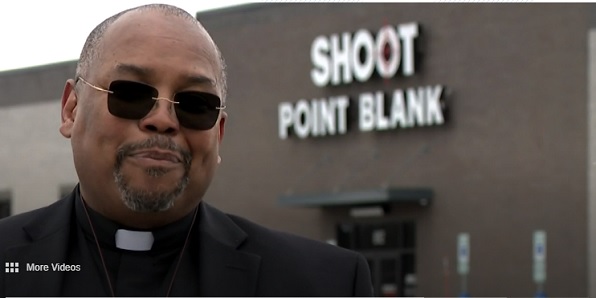 Pounds told WKRC he recognizes the irony in arming women with guns amid all the gun violence, but also said his work reflects the reality of life in the black community.

The entire report can be viewed here: