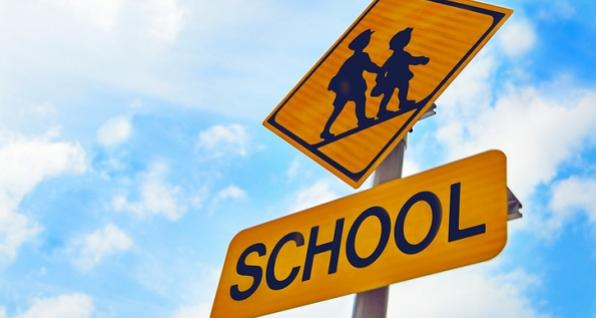 The Columbus Dispatch is reporting that members of the East Guernsey Local Board of Education in Guernsey County took action Monday night that they hope will secure added safety for the children of the district.

After a two-hour executive session, the board unanimously adopted a resolution authorizing the arming of select members of the staff.

In order to be an armed staff member, he or she must be permitted under Ohio law to carry a concealed handgun.

Meanwhile, in Butler Co., Ohio, Sheriff Rick Jones is making international news after calling for armed teachers in schools, and then advertising a free class for them to get concealed handgun license training. In less than 48 hours, more than 300 teachers applied for 50 available seats. 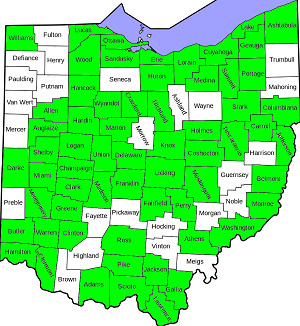 "When we first announced that we planned to train teachers in armed response and emergency medical aid," Eaton continued, "some people said teachers would never sign up. But within days of announcing the program, we had 600 apply for training. In weeks, it soared to over 1,000. Today we have nearly 2,000 faculty members from all over Ohio waiting in line for a chance to get this training. And more are contacting us every day."