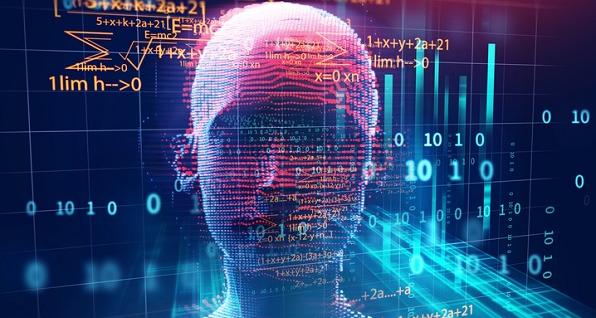 CDC, in Surveys It Never Bothered Making Public, Provides More Evidence That Plenty of Americans Innocently Defend Themselves with Guns

Many people who support gun control are angry that the federal Centers for Disease Control (CDC) are not legally allowed to use money from Congress to do research whose purpose is "to advocate or promote gun control." (This is not the same as doing no research into gun violence, though it seems to discourage many potential recipients of CDC money.)

But in the 1990s, the CDC itself did look into one of the more controversial questions in gun social science: How often do innocent Americans use guns in self-defense, and how does that compare to the harms guns can cause in the hands of violent criminals?

Florida State University criminologist Gary Kleck conducted the most thorough previously known survey data on the question in the 1990s. His study, which has been harshly disputed in pro-gun-control quarters, indicated that there were more than 2.2 million such defensive uses of guns (DGUs) in America a year.

Now Kleck has unearthed some lost CDC survey data on the question. The CDC essentially confirmed Kleck's results. But Kleck didn't know about that until now, because the CDC never reported what it found.

Click here to read the entire article at Reason.com.

CDC and Firearms--By Their Numbers