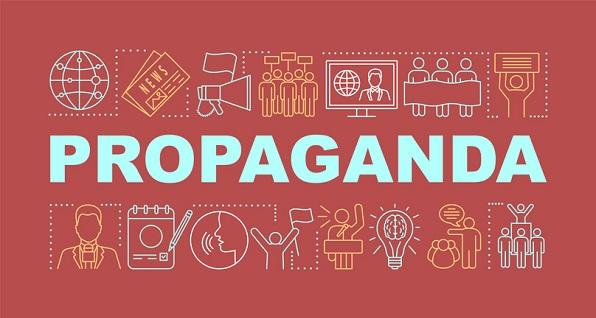 In remarks to media pushing his gun control agenda, Sen. Schumer said, “…the evil gun dealers, pushed by the NRA, have used gun shows as a major way to get guns into the hands of people without a background check.”

What is evil is the senator’s twisted distortions to bastardize the truth to disarm Americans. Sen. Schumer knows he’s lying. He knows all commercial sales of firearms, whether at a brick-and-mortar store, at a gun show or initiated online, must be completed in a face-to-face-transfer with the required background check forms and verification from the FBI’s National Instant Criminal Background Check System (NICS).

Yet, he casually slings insults to those small business owners who follow the law and sell firearms to law-abiding citizens. That’s the mom-and-pop shops on downtown street corners and the destination big-box retailers too, that sell camping equipment, fishing tackle and hunting gear.

He said firearm retailers are evil. That’s not the description he applied to the murderers who commit their horrendous crimes. That’s not the final word for those who criminally misuse a firearm, who wantonly ignore laws and prey on innocent Americans. Sen. Schumer reserved the harsh and final verdict to one of the most regulated industries in America.