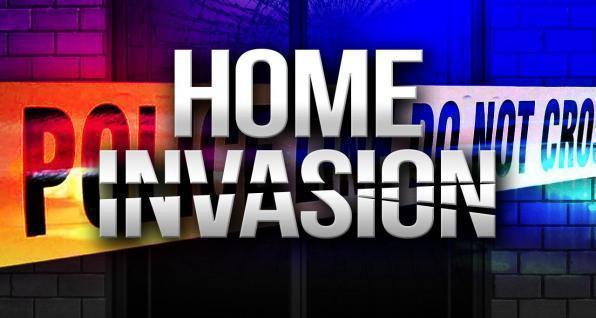 WCPO (ABC Cincinnati) reported recently that a Cincinnati woman was able to use a firearm to defend herself from a violent home invasion carried out by an ex-boyfriend.

The shooting happened at about 4:30 a.m. at Ring Place. Dante Ruff is accused of breaking into the woman’s home through a front window. She shot him in the abdomen, Sgt. Andrew Fusselman said.

First responders transported Ruff to the University of Cincinnati Medical Center. He was seriously injured but is expected to be OK.

The woman’s five children were asleep upstairs at the time of the shooting. No one else was hurt.

Sgt. Fusselman is quoted as saying the homeowner has a protection order against Ruff, and she has a concealed carry license.

Thankfully this woman recognized that a protection order is just a piece of paper, and made other arrangements.

"Thank goodness she had a concealed carry permit and was able to defend herself and her five children," Deters said. "It is hard to image what might have happened to her or her children if she had not been able to protect herself and her family."