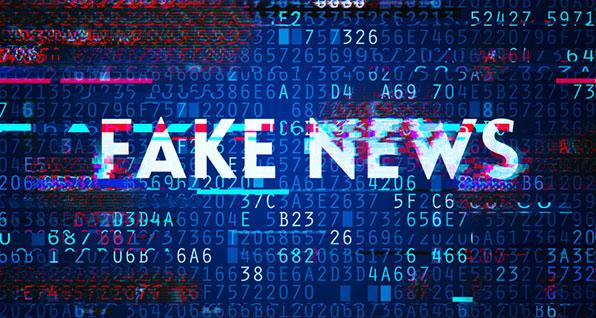 Social science research is not as clear-cut as the hard sciences; research findings require interpretation and explanation. The findings have to be plausible. When the explanations are not grounded and experienced reality conflicts with the findings, the validity of the research should be questioned.

Case in point: the latest research from Florida State University. Doctor Emma Fridel claims to have found that increasing “permissive” concealed carry laws increases firearms-related homicides by 10.8% and that every increase in the state-level gun ownership rate increases mass shootings by 52.5%.

That extraordinarily high increase really underscores the rarity of the events being studied, which necessitated the construction of a new database to coincide with the author’s broad definition of mass shooting.

Fridel defined a mass shooting as “the intentional killing of four or more persons (excluding the offender and unborn children) with a firearm within a 24-hour period.” This would include incidents within the common understanding of mass shooting, but also incidents deliberately excluded by other researchers – incidents that pertain to other crimes (like a home invasion or a drug deal) as well as incidents of domestic violence. The net is cast wide to capture enough cases for statistical analysis because, as Fridel acknowledges, mass public shootings are too rare to study.

According to Fridel, gun ownership rate was the only significant predictor of mass shootings in her model. Doctor Fridel’s study period runs from 1991 through 2016 and she claims 592 mass shootings across that 26-year period nationwide. Mother Jones, for comparison, has 69 incidents with at least four fatalities over that same time period in its database. The definition matters.

Fridel offers the impulsivity of gun owners as an explanation for mass shootings in one paragraph. In the very next paragraph, she notes that public mass shooters extensively plan their attacks and so concealed carry permit laws don’t offer a deterrent effect. Impulsive or meticulous, or both, apparently. Any examination of the deterrent effect of concealed carry laws on mass shootings would have to take into consideration the location of the shooting, which this analysis does not. Fridel repeatedly references her previous work that found two-thirds of mass murders occur in private residences but refuses to differentiate between familial violence and public attacks in this analysis. Doing so might produce findings that allow grounded, real-world explanations.

Fridel’s other long-shot explanations seek to coddle criminals. Fridel seems to believe that the sacrifice of your Constitutional rights - and acceptance of victimization - is acceptable if it makes criminals feel safer or makes crime easier. If the law-abiding had no firearms, there would be no firearms for criminals (including mass shooters) to steal and criminals wouldn’t be so worried about their own safety.

Another attempted explanation is that permissive concealed carry permit laws strain police resources. Fridel did not control for law enforcement capabilities in her model but throws it against the wall to see if it sticks as an explanation for her findings.

Fridel’s finding on the association between Right to Carry laws and firearms-related homicides ignores the reality that crime has fallen across the country since the mid-1990s as more states enacted Right to Carry laws. Her claims of declining gun ownership rates over the same time period are tenuous – and based respondents’ willingness to disclose potentially sensitive personal information in a telephone survey.

The author emphasizes this point: “The public health implications are clear: permissive concealed carry legislation is a significant contributor to the gun violence epidemic in the United States.

Of course, Doctor Fridel’s explanations make no sense. In the real-world, there is evidence of concealed carry permit holders stopping mass shootings, like this Tulsa incident. Jack Wilson and Stephen Willeford both stopped mass shootings in Texas. Those are just some examples. Of course, many of these incidents would not meet even Fridel’s broad definition of mass shooting because – fortunately – there were good guys with guns on site and willing to act.

Fridel writes that her paper’s most important finding is that “policymakers likely need to enact distinct prevention initiatives in order to address different types of gun violence.” Fridel, other researchers, and lawmakers would do well to focus on policy interventions that target bad guys instead of law-abiding gun owners.