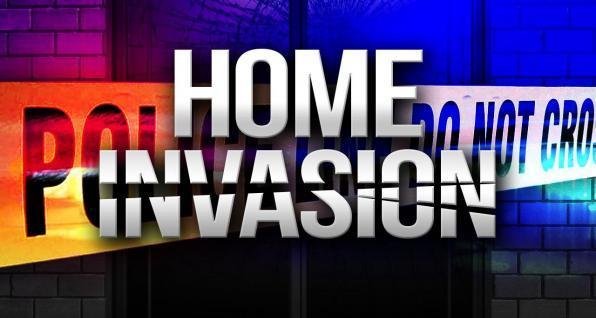 Cleveland.com reported recently that a 69 year-old woman used a firearm to defend her husband during a late-night home invasion.

A 21-year-old woman was shot in the abdomen and chest just after 10:50 p.m. at a home on Mastick Road, North Olmsted police said in a news release. Paramedics transferred her to Fairview Hospital, where she was later pronounced dead.

The homeowners said they do not know the 21-year-old woman, whose name has not been released.

Detectives are still investigating the case as they try to figure out why the woman was in home, police said.

The woman who was forced to fire her gun has not been charged.