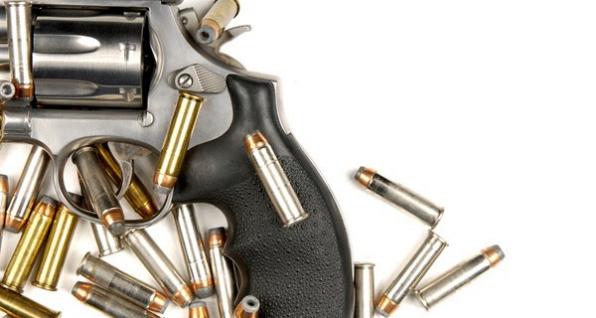 Earlier today, Sub. House Bill 48 was approved by a vote of 9-2 by the Ohio House State Government Committee. The measure will now move on to the state House of Representatives where it could be considered before the summer recess.

Places of worship, which already have the ability to "opt-in," would see no changes under the subsitute bill.

It is time to stop enforcing these 'no-guns' victim zones and give people back their constitutional right to bear arms for self-defense. As the NRA-ILA notes, the proposed revisions offered by Sub. House Bill 48 are nothing more than practical changes to gun laws in Ohio. The ultimate goal is to close current loopholes in the concealed carry regulations and ensure that the law abiding are able to exercise their Second Amendment rights.

Please write or call your state Representative TODAY and urge them to support Sub. HB 48.