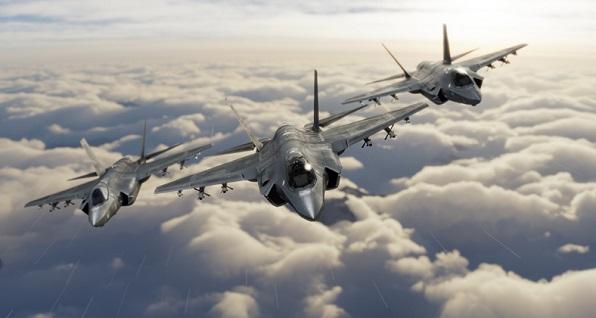 Military.com is reporting that a new policy will allow Wright-Patterson Air Force Base personnel in Dayton, OH to request permission to transport licensed firearms to and from the base.

"We recognized that part of the population here was interested in seeing a change in our policy when it came to the transport of privately owned firearms on the installation," Maj. Julie Roloson, 88th Security Forces Squadron commander, said in a release. "After much careful analysis, we established appropriate procedures to satisfy that intent without sacrificing the safety and security of the base."

To be eligible, officials said individuals must have a valid concealed handgun license, a valid Department of Defense ID card to include Common Access Cards, and must be either be active duty, Reserve, Guard, retired military, dependents 21 years or older and DoD civilian employees.

Registration of persons who wish to carry their privately owned firearm on the installation will be carried out in three phases over the next three months, based on a person's status as Active Duty Personnel, Guard, Reserve, and retired military, and finally dependents 21 years of age and older and DoD civilians.

Op-Ed: Time to Put An End to Army Bases as Gun-Free Zones