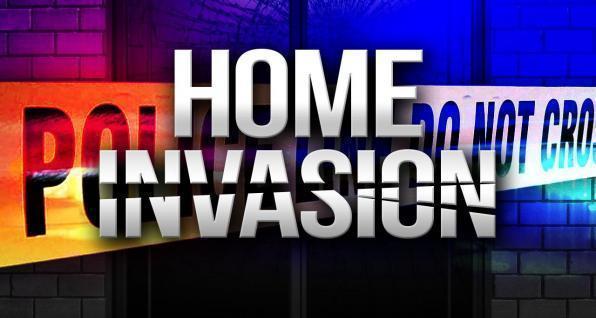 Homeowner forced to defend self from just-released felon during 3 a.m. home invasion

The Cleveland Plain Dealer is reporting that a homeowner was forced to defend himself during an early morning home invasion last week.

A 41-year-old homeowner shot and killed a robbery suspect Wednesday after the man broke into his home, police said.

The shooting happened about 3 a.m. at a home in the 10600 block of Elgin Avenue, south of St. Clair Avenue in the city's Glenville neighborhood, according to police.

A 20-year-old man broke into the home, police said. The homeowner shot the man several times, killing him, according to police.

Officers found the home invasion suspect in the home near a staircase, according to police.

The homeowner was not arrested.

According to a separate Plain Dealer article, the home invader has been identified as Cornelius Love. Reports say Love was released from prison just three days before the home invasion.

Love was released from prison after serving a 21-month sentence for being part of a group that robbed two people at gunpoint in Cleveland in one day in December 2015.

The group, which included two juveniles, robbed two people for cellphones and wallets.

Euclid police stopped Love's car later that day on East 256th Street, according to court records. A postal worker spotted Love getting out of his car with a gun in his pocket. Officers arrived and found Love with three handguns, a knife, a pellet gun, ski masks and marijuana.