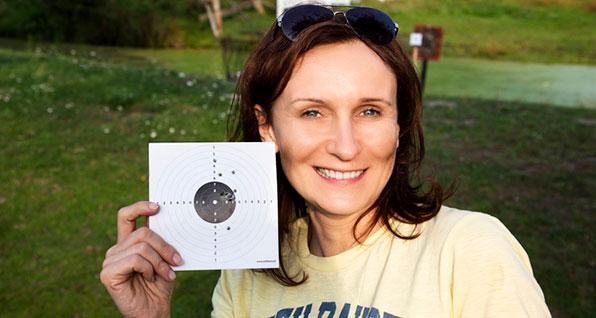 Hunting and target shooting participation diversity has increased in the U.S. over the past decade according to a new report released by the Council to Advance Hunting and the Shooting Sports and the Outdoor Foundation.

The 2022 Special Report on Hunting and the Shooting Sports provides a comprehensive look at the more than 30 million Americans ages 6 and over who participated at least once in hunting or target shooting with both firearms and archery equipment in 2021. The report identifies trends and includes detailed information about participation including motivations, barriers, and preferences of participants.

“We are excited to release this report and believe it will prove valuable in the short and long term as we evaluate participation trends. It is important to note that these data will not always align with hunting license sale data, but that tracking both sale and survey data go a long way to providing a better overall picture of the trends in hunting and shooting sports participation,” said the Council’s Director of Research and Partnerships, Swanny Evans, as he provided a preliminary look at these data during a presentation at the Association of Fish and Wildlife Agencies Annual Meeting last week in Fort Worth, TX.

Highlights from the new report include:

The special report was developed to serve as a companion to the Recreational Boating and Fishing Foundation’s Special Report on Fishing they produce annually in partnership with the Outdoor Foundation.

The 2022 Special Report on Hunting and the Shooting Sports, which provides participation data for hunting and shooting sports, can be accessed on the Council’s website, cahss.org/our-research/2022-special-report-on-hunting-and-the-shooting-sports.