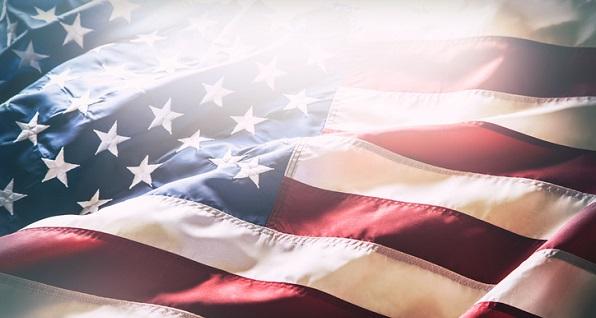 Even before the signing of our constitution, our founding fathers had their ideas of self-preservation, liberty and security. Here are a few examples:

Please support those who fight against those who wish to take away your Second Amendment rights!