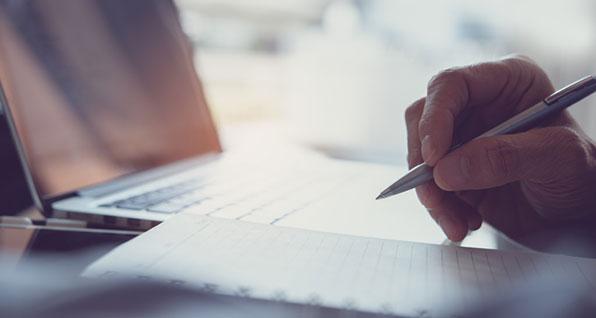 A recently published study by a team of physicians and medical researchers found no link between increased legal gun sales and increased violent crime rates. Moreover, the study concluded “it is unclear if efforts to limit lawful firearm sales would have any effect on rates of crime, homicide, or injuries from violence committed with firearms.”

Dr. Mark E. Hamill, a trauma surgeon at the University of Nebraska Medical Center in Omaha, is one of the lead authors of the report, which was published in the Journal of Surgical Research, titled: “Legal Firearm Sales at State Level and Rates of Violent Crime, Property Crime, and Homicides.”

Dr. Hamill is not your typical academic. He spent seven years as a police officer in New York City, and three years as a parttime police officer upstate while attending medical school. He served in the Emergency Medical System from the late 1980s to 2002 as both an EMT and a paramedic. He is also a member of the Doctors for Responsible Gun Ownership – the only DRGO member on the 10-man research team.

The researchers compared state and national crime rate data from 1999-2015 – obtained from the U.S. Department of Justice and the Centers for Disease Control and Prevention – to National Instant Criminal Background Check System or NICS checks, which were used to show gun sales even though they do not include private sales.

“Nationally, all crime rates except the Centers for Disease Control and Prevention–designated firearm homicides decreased as firearm sales increased over the study period,” the report states. “Using a naive national model, increases in firearm sales were associated with significant decreases in multiple crime categories. However, a more robust analysis using generalized estimating equation estimates on state-level data demonstrated increases in firearms sales were not associated with changes in any crime variables examined.”

Their findings completely debunked the theory that more guns cause more crime.

Their team’s data is incontrovertible:

This was not an easy study to publish. One medical publication peer reviewed the team’s findings and completed one round of edits but chose not to publish the work, because guns.

“Getting this published was a tour de force,” Hamill said. “There is so much bias in medical literature against guns.”

Hamill took his team’s findings one step further. Not only do anti-gun laws targeting law-abiding citizens do nothing to reduce crime, he said, they may actually lead to more crime, because such laws reduce the deterrent affect that an armed citizenry poses to criminals by making it more difficult for the good guys to get guns.

“Vilifying legal gun owners for the actions of people who use guns illegally is probably the wrong tact to take. The firearms I own haven’t gone out and committed violent crime,” he said. “That’s the point. Addressing people who want to legally own firearms is not the answer.”

Reprinted with permission from the Investigative Journalism Project.