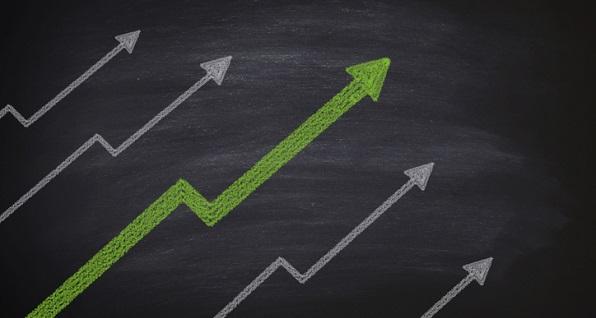 New polling confirms Americans are increasingly rejecting gun control calls amidst circumstances that have left them feeling exposed to danger and unsafe in their communities. Americans, by the millions, have turned those anxieties into empowerment by purchasing a firearm, exercising their Second Amendment right for protection and rejecting gun control politicians and their schemes.

Two recent polls show the shift. Gallup pins American support for more gun control at a tick above 50 percent, the lowest mark since 2014. At the same time, Quinnipiac polling pegged the number even lower, showing just 45 percent support stricter gun laws – a drop of nine points since April this year.

Included in the data is that 54 percent of self-described Independents oppose enacting more gun laws. This reflects firearm industry survey data from the past two years showing first-time buyers broke the molds of traditional gun owners. That number reached more than 8.4 million in 2020. That also reflected hikes in African-American, Hispanic-American and Asian-American gun buyers. More than 3.2 million Americans bought their first firearm within the first six months of 2021.

That shift isn’t in the shadows either. ABC’s The View guest host Sherri Shephard, defied the routine call for increased gun control and admitted she purchased a gun. “I felt very empowered when I bought this gun. I took lessons, I took the test, I go to the range with my girlfriends like every other week, and it just makes me feel like at least if something happens, I can protect my child.”

Click here to rad the entire article at NSSF.org.