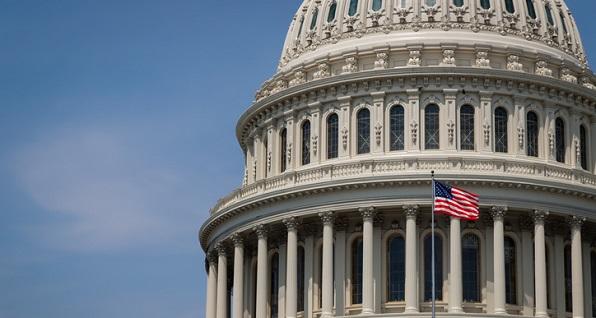 NEWTOWN, Conn. — The National Shooting Sports Foundation® (NSSF®), the firearms industry trade association, applauds U.S. House of Representatives Republican Whip Steve Scalise’s (R-La.) introduction of H.R. 2443, the Firearms Interstate Commerce Reform Act. The legislation would reduce the burden on law-abiding citizens, including active duty military and their accompanying spouses, to allow them to buy firearms, including handguns, across state lines, as long as they meet applicable laws at the point of purchase and their home of record.

“This is common-sense legislation that would allow law-abiding Americans to purchase firearms of their choosing while ensuring state and federal laws are enforced,” said Lawrence G. Keane, NSSF Senior Vice President and General Counsel. “Federally licensed firearms retailers already ensure firearms are only transferred in face-to-face transactions and only upon completion and verification of an FBI background check. This legislation would enable retailers to use the technology already available to reduce administrative burdens placed on customers through outdated laws.”

This legislation is particularly important for members of the Armed Forces. Currently, military members can purchase firearms in their home state and that of their permanent duty assignment. However, military spouses cannot. Those spouses must either incur the burden of changing state residency with each military move or return to their home state to purchase a firearm. This legislation would allow both members of the Armed Forces and their spouses to purchase firearms as residents of their home of record, the state in which their permanent duty station is located and the state in which they maintain a residence while serving at their permanent duty station.

About NSSF
The National Shooting Sports Foundation is the trade association for the firearms industry. Its mission is to promote, protect and preserve hunting and the shooting sports. Formed in 1961, NSSF has a membership of thousands of manufacturers, distributors, firearms retailers, shooting ranges, sportsmen’s organizations and publishers nationwide. For more information, visit www.nssf.org.