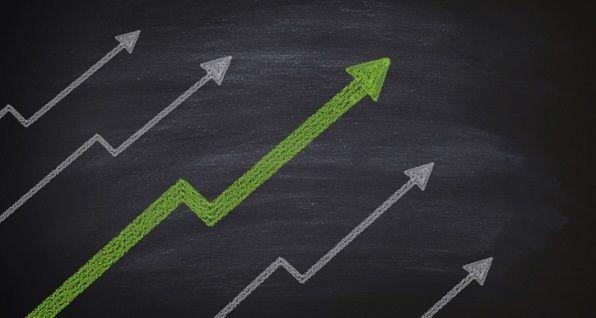 NEWTOWN, Conn. — The National Shooting Sports Foundation® (NSSF®), the firearm industry trade association, surveyed firearm retailers recently, and estimates that over 3.2 million people purchased a firearm for the first time during the first half of 2021.

The survey was conducted to learn the buying habits and factors of this year’s firearm purchasers during the first six months of 2021. Respondents indicated that 33.2 percent of customers, or 3,247,351, purchased a firearm for the first time, based on June’s total of nearly 9.8 million background checks for a gun sale.

“This survey shows that there is a continuing demand signal for firearms from the American public,” said Joe Bartozzi, NSSF President and CEO. “We witnessed each month background check figures associated with a gun sale that are second only to those we saw in last year’s record-breaking totals. These survey results show not only is there a strong and healthy appetite from first-time gun buyers but that there is still room to grow. We are encouraged by the sustained interest in lawful and responsible gun ownership as well as by the manufacturing base which has been challenged to meet this remarkable demand.”

Survey results showed that in the first six months of 2021:

NSSF is the trade association for the firearm industry. Its mission is to promote, protect and preserve hunting and the shooting sports. Formed in 1961, NSSF has a membership of thousands of manufacturers, distributors, firearm retailers, shooting ranges, sportsmen's organizations and publishers nationwide. For more information, log on to www.nssf.org.