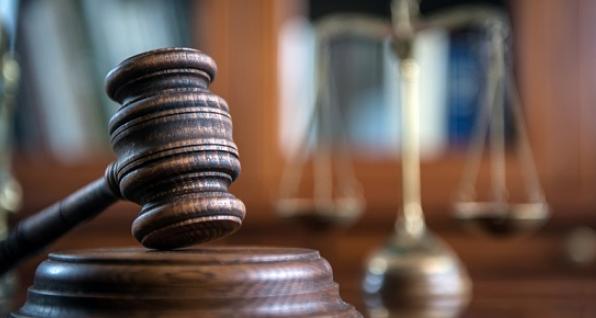 “This decision by the federal judge to dismiss with prejudice this frivolous case is pleasing, if not unexpected,” said Lawrence G. Keane, NSSF Senior Vice President of Government Relations and Public Affairs and General Counsel. “These are lawful and federally-regulated AR-15 modern sporting rifle manufacturers that make semiautomatic rifles for lawful purposes. The judge was absolutely correct to assert that the proper venue to establish public firearms policy is through the legislature and not the courts.”

Primus Group, LLC, is an entertainment venue in Columbus, Ohio. The limited liability company filed suit after the tragic murders in El Paso and Dayton, Ohio. They claimed racketeering, intentional misrepresentation claims and “a clear and present danger” of all American lives due to “assault weapons.” The modern sporting rifles manufactured and sold by the companies named as defendants are semiautomatic rifles, meaning one round is fired for each trigger pull.

The court found the plaintiffs had no standing to bring the case against the defendants. This decision rightfully asserts that those who purposefully and criminally misuse firearms are the ones who are responsible for those crimes. It further affirms that activist lawsuits to prompt judicial action are not the proper avenue to establish policy.

About NSSF
The National Shooting Sports Foundation is the trade association for the firearms industry. Its mission is to promote, protect and preserve hunting and the shooting sports. Formed in 1961, NSSF has a membership of thousands of manufacturers, distributors, firearms retailers, shooting ranges, sportsmen's organizations and publishers nationwide. For more information, log on to www.nssf.org.