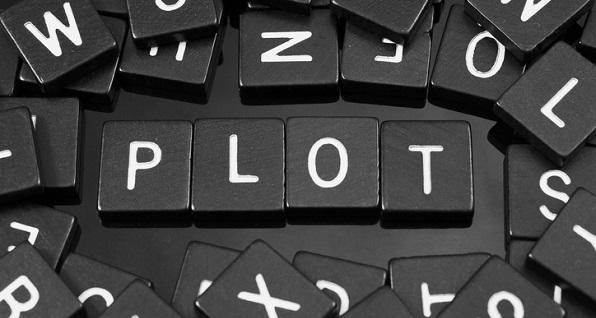 Rahm Emanuel famously said that “you never want a serious crisis to go to waste,” and apparently that included the 2012 Sandy Hook massacre.

Two days after the horrific school shooting, the Chicago mayor advised then-Education Secretary Arne Duncan to “[t]ap peoples emotions” as they discussed how to leverage the tragedy to push for gun-control restrictions, according to emails published Wednesday by the Baltimore Post.

Mr. Emanuel advised him to move quickly. “Go for a vote this week asap before it fades,” he said. “Tap peoples emotion. Make it simple assault weapons.”

Mr. Duncan replied, “Yup- thanks,” to which Mr. Emanuel responded, “When I did brady bill and assault weapons for Clinton we always made it simple. Criminals or war weapons.”

The emails were obtained through a Freedom of Information Act request submitted last summer to the Education Department, according to the Baltimore Post’s Ann Constantino.

Click here to read the entire article in the Washington Times.