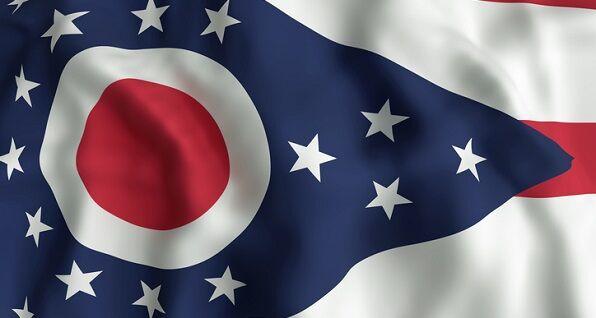 In the days preceding the COVID-19 pandemic, a poll was conducted by the Ray C. Bliss Institute of Applied Politics and supported by the Ohio Black Legislative Caucus Foundation.

[The poll] surveyed 1,500 black Ohioans between December and January, asking them 60 questions covering demographics and opinions on specific policy topics. The margin of error is plus or minus two percentage points.

"A fair number of people in the survey felt they needed to have a gun for safety issues," he said, also pointing out that 48.1% of respondents listed crime, drugs, guns or other "social order problems" as the most important problem facing the state.

That finding was “surprising,” said John Green, director of the Bliss Institute of Applied Politics at the University of Akron.

It is also likely surprising to the Democrat members of the Ohio Black Legislative Caucus, most of whom who have a long record of opposition to efforts to protect and improve gun rights for all Ohioans.

But it isn't surprising to the many gun owners in the Buckeye State. We know that increasing numbers of law-abiding citizens are supportive of gun rights, and more and more are exercising their rights through obtaining a concealed handgun license, or by exercising open or Constitutional carry options where available.

I truly hope to see more members of the OBLC voting in a way that truly represents their constituents' support for gun rights in Ohio. But I won't hold my breath.