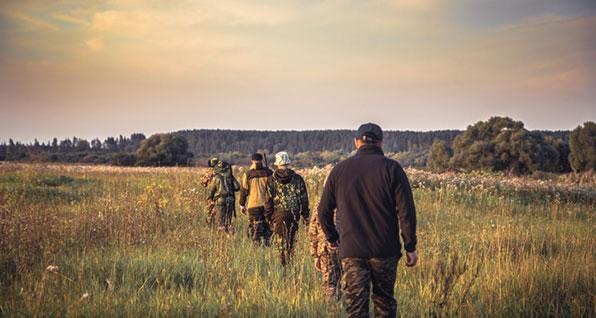 On February 26, 2019, the U.S. House of Representatives passed the Natural Resources Management Act of 2019 (S. 47). The House has sent the act to President Trump, who has said he will sign the act into law.

Two weeks ago, the Senate passed the act with a massive majority of 92-8, showing that lawmakers can reach a consensus when they really want to.

One key provision of the act is "Open Until Closed," which requires the Bureau of Land Management and U.S. Forest Service to keep managed lands open for recreational shooting, hunting, and fishing unless they are specifically closed for cause.

This is a reversal of past decades during which anti-hunting activists have sued to prevent hunting on public land and required federal agencies to navigate a maze of red tape to open public lands for hunting.

The act also amends the Pittman-Robertson Act to allow certain funds to be used for shooting sports facilities. In addition, the act boosts wildlife conservation, helps manage invasive species, and allows public land to be leased or permitted for shooting ranges.