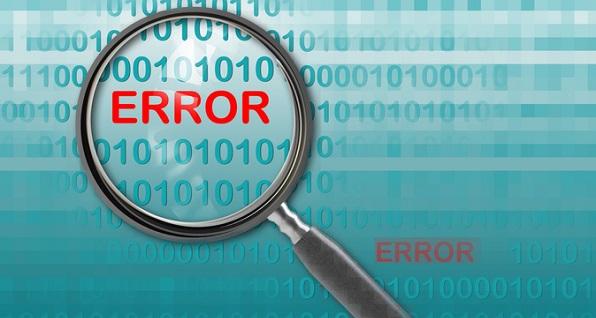 [On August 14], Jonathan Carpenter of Osceola County, Florida was sitting at home when a mail carrier knocked on his front door.

The postal carrier asked Carpenter to sign for a certified letter from the Florida Department of Agriculture and Consumer Services. Carpenter signed for it, but he was confused because he was not expecting anything from the state. He quickly opened it and was floored.

The Florida Department of Agriculture and Consumer Services was notifying him that they have suspended his concealed handgun permit.

“On or about August 12th, 2019 in Osceola County, Florida, an injunction was entered restraining you from acts of domestic violence or acts of repeat violations,” the notice read.

The letter shocked Carpenter, who has never had a run-in with the law.

It was apparent that the police had the wrong man, but Carpenter was in for his biggest shock yet. The Sherriff’s office told Carpenter he had to surrender his guns. Carpenter never even had as much as a hearing, yet he was losing his rights.

“The last thing on my mind was me having to turn over my gun,” Carpenter told AmmoLand. “I was upset when the Sheriff told me that I need to surrender my gun before any due process.”

He would not be able to get them back until he goes to court... [and] verify to the judge that they have the wrong Jonathan Carpenter. He would have to petition the court for the return of his firearms. An added expense that Carpenter would have to cover himself!

Click here to read the entire report at AmmoLand.com.