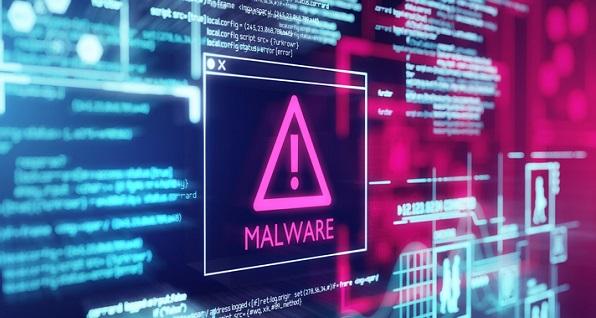 Various media are reporting that the Ohio Department of Natural Resources website has been down for a week since malware was found on an agency server.

First, from the Columbus Dispatch:

The state’s multi-layered security system detected the malware May 8, said Bill Teets, spokesman for the Ohio Department of Administrative Services, the agency that runs the state’s information technology.

Teets said it appeared an individual penetrated the first level of security and placed the malware, but another layer detected the problem and technicians were able to isolate the impacted systems.

The malware wasn’t activated and didn’t spread to other systems; data or personal information of ODNR customers and employees wasn’t disclosed, Teets said.

Technicians have been going through all the parts of ODNR’s IT system to ensure their safety before bringing them back online, Teets said.

Outdoor writer Jeffrey Frischkorn reports that Teets told him no sensitive data - such as that containing personal information about hunting and fishing license buyers - occurred.

According to the article, the Department of Administrative Services has set up a web page at OhioDNR.gov where the public can renew boat registrations, buy licenses to fish and hunt, reserve lodging at state parks and find coronavirus updates.

Questions about what the hacker or hackers were after remain. ODNR has the names, addresses, social security numbers of hundreds of thousands of Ohio hunters. Was it a simple case of attempted identity theft? Or was it something more political?

Could the attackers have been trying to obtain gun owner or hunting license info? Or to stop the sale of hunting/fishing licenses and hurt the agency?

“Generally, when it comes to security issues we really cannot talk about it much, but an issue was identified and we addressed it,” Teets told Frischkorn.