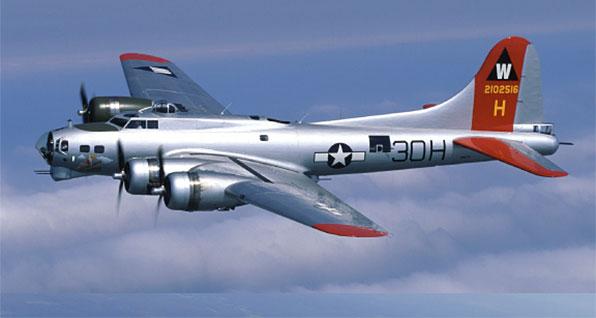 Honor Flight is an all-volunteer non-profit organization whose mission is to honor our nation’s veterans by taking them on an all expenses paid trip to Washington D.C. to see their war memorials. Honor Flight Tri-State is the local chapter which was started, and continues to be run by, members of Cincinnati Warbirds Squadron 18.

Events at the fundraiser include:

This past October, I had the honor of escorting John Benner, President of Tactical Defense Institute, on the nation’s first Honor Flight for veterans who also had careers in law enforcement. Although he is too humble to talk about it, John Benner has had quite a distinguished career, first serving as an MP in the 1st Air Cavalry in Vietnam in 1968 (check out the film “We Were Soldiers”), the unit with the highest casualty rate. Then after serving his country and returning home, he spent 46 years serving the community in law enforcement with accomplishments that included founding and commanding the nation’s first multi-jurisdictional SWAT Team while on the Hamilton County Police Association, and later as a Captain running the Drug Task Force.

And if that wasn't enough, during this time John and his long-suffering wife Kathy, founded TDI to fulfill their dream of providing the best firearms and self defense training to civilians, law enforcement and military. Men like this deserve our respect, gratitude, and a hero’s welcome, and that is what Honor Flight strives to provide.

Our trip included a send-off ceremony at the airport complete with an honor guard, fife and drum corps, and water canons over the plane. The tour included all the major war memorials beginning at the Pentagon, and continuing to Arlington, WWII, Korea, Vietnam, and of course the National Law Enforcement Memorial. On the return flight, every veteran received “letters from home” to read. At the airport a long overdo hero’s welcome reception awaited the vets with bands and thousands of cheering friends, family, and patriots.

Mr. Benner was so moved and impressed with his experience that he decided to sponsor a benefit for Honor Flight Tri-State this coming June 2nd and 3rd at TDI. It costs us $65,000 to charter a 737 with crew and pay the other expenses to conduct each flight. Approximately half of that cost is donated by Guardian volunteers who serve as personal valets for each veteran. The other half is raised through fundraising events.

For those of you who happen to enjoy both supporting patriotic causes such as Honor Flight, and also exercising your Second Amendment rights with all manner of exotic and cool firearms, this is an event you don't want to miss. Simply register with a donation of $150 to be part of the coolest thing you will do this year.