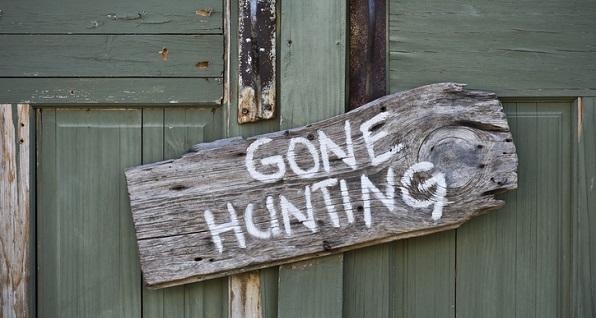 When House Bill 110, the state budget bill for fiscal year 2022-2023, became law, it contained important improvements to Ohio law that were the result of lobbying efforts by the Sportsmen's Alliance, of which Buckeye Firearms Association is a member.

Rob Sexton, a lobbyist and political strategist who advocates for hunting, fishing and gun interests, called the budget’s passage “great news” in a Tuesday morning message to clients.

The bill’s many facets covering state spending include an update of the formula for setting the cost of multiyear hunting and fishing licenses. Established in 2018, multiyear licenses were pegged to the cost of an annual license while offering a modest discount for purchasers of three-year, five-year, 10-year and lifetime licenses.

“It got to the point where the Ohio Division of Wildlife was losing considerable money on the sale of multiyear licenses,” Sexton said.

The revision in the cost of multiyear licenses should bring the wildlife division an additional $14 million in needed revenue during a 10-year span, Sexton said. The cost of a multiyear license henceforth will increase, still at a discount, whenever the annual cost of a license goes up.

The article notes that license costs generally increase modestly at long intervals, typically a decade or so apart.

Also in the budget is $29 million earmarked for the purchase of 18,000 acres of additional land formerly part of the AEP ReCreation Lands, which stretched across parts of Morgan, Noble and Muskingum counties. The land acquisition, melded with an earlier purchase of an expanse under the administration of Gov. Mike DeWine and a smaller purchase under former Gov. John Kasich, will give Ohioans some 60,000 contiguous acres of public access on which to camp, hike, hunt and fish.

The two budget items are results of a lobbying campaign begun in 2017 by a sportsmen’s-led group known as Protect What’s Right (PWR) under the umbrella of the Columbus-based Sportsmen’s Alliance.

One of the PWR goals was to restore the waning influence of sportsmen and sportswomen on public policy.

Among the next items of focus for the coalition is a plan to add as much as $20-$30 million to an upcoming capital appropriations bill. The funds would be earmarked for wildlife division projects that include fish hatcheries and shooting ranges.