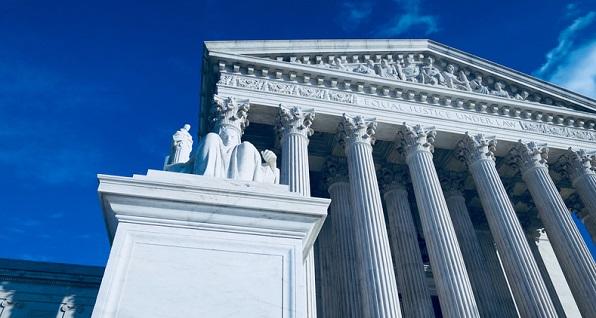 The Supreme Court dealt a serious blow to the future of Second Amendment litigation Monday morning by rejecting nearly a dozen Second Amendment-related cases that it had been considering in conference in recent weeks. Despite four justices announcing in the challenge to a New York City gun law that was mooted by the high court that they wanted and were ready to hear one of the many 2A cases pending before the court, today’s orders take them all off the table.

Here’s a quick look at the cases denied by the Supreme Court in its orders today.

Pena v. Horan is a challenge to California’s microstamping law, which took effect in 2012 and has curtailed not only the availability of new models of handguns, but has caused existing models of handguns to be barred from being sold in the state.

Gould v. Lipson is a challenge to Massachusetts’ carry laws.

Worman v. Healey is a challenge to the state’s ban on so-called assault weapons.

Malpasso v. Pallozzi takes on similar requirements in the state of Maryland.

Mance v. Barr is a case challenging the ban on interstate sales of handguns.