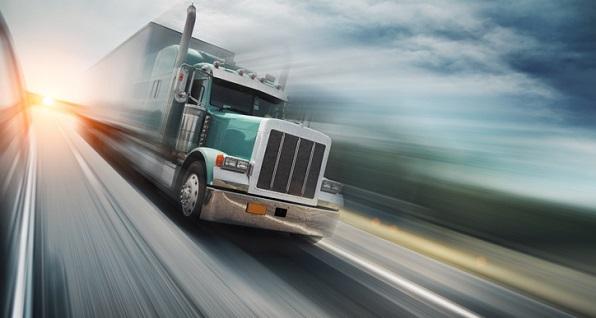 Teens, denied their right to own a pistol until age 21, being taught to drive 18-wheelers

I have often been critical of laws which prevent adults 18-20 years old from purchasing or concealing pistols for their own protection while back at home.

While I believe that adults who are old enough to volunteer or be drafted to carry firearms to fight or even lay down their lives for their country should be allowed their right to bear arms without restriction, some have proposed the opposite - eliminating their right to own long-guns or even raising that age limit for any firearms purchase to as high as 26.

Meanwhile, InsideEdition.com is reporting that one attempt to address the massive shortage of semi-truck drivers is coming in the form of training these so-called "cognitively-immature" adults - some who have had their license to drive a car for just a year or so - to drive the massive big rigs.

Inside Edition spoke to a California 17-year-old, named Isabella, as she trained behind the wheel.

She’s one of several teens at Patterson High School who are participating in one of the first truck-driving programs for high schoolers in the U.S.

Isabella says her mom is a little worried.

“My mom was more nervous overall, ‘cause the idea of truck driving scares her ‘cause of all the reckless drivers on the road,” she said.

She's getting a hands-on lesson in truck maintenance and safety.

To prepare them for the real road, they spend 30 hours in a driving simulator.

So 30 hours on a simulator gets a 17 year-old on the road in a loaded 18-wheeler weighing as much as 80,000 pounds, while at the same time federal and state gun laws prevent adults 18 -20 years old from purchasing a handgun, and anti-Second Amendment extremists say they can't be trusted to own ANY gun.