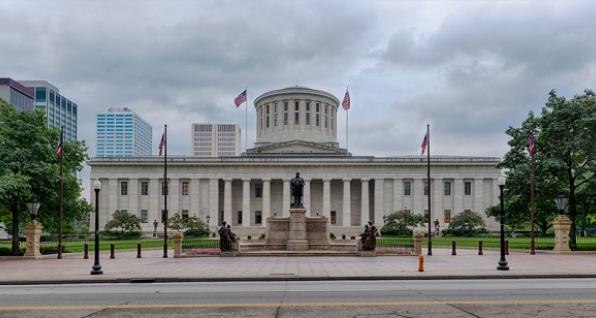 Gun ban extremists are sure to be out in full force in Columbus on Tuesday, January 21.

Senator William Coley (R-4), who chairs the Government Oversight and Reform Committee, has announced that opponent testimony will be heard on Sen. Terry Johnson's (R) SB 237 (Remove Duty to Retreat).

SB 237 REMOVE DUTY TO RETREAT (JOHNSON, T.)
To enact the Ohio Duty to Retreat Act to modify the law regarding self-defense and remove the duty to retreat.

Buckeye Firearms Association has endorsed this important piece of legislation and urges its passage.

Chairman Coley's committee will also hear SB 182, a bill which seeks to prohibit military-aged adults less than 21 years of age from exercising their Second Amendment rights.

SB 182 FIREARM PURCHASES (THOMAS, C., LEHNER, P.)
To raise the minimum age to purchase a firearm to age 21 and to increase the penalty for improperly furnishing firearms to an underage person.