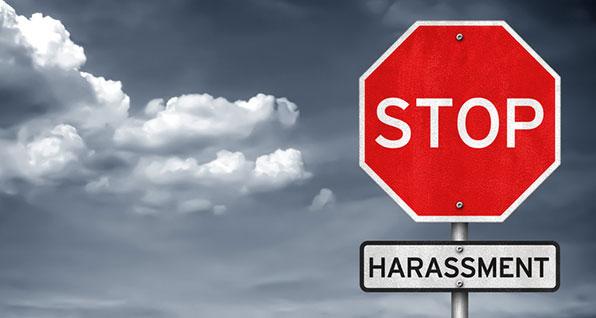 Earlier this year, two bills were introduced in Congress to impose so-called “universal” background checks. The bills, H.R. 8 and S. 42, are being misleadingly described as simply requiring background checks on all sales of firearms, but this is just a small part of what these overbroad pieces of legislation would do.

As proposed, H.R. 8 and S. 42 would forbid a person from transferring a firearm to another person unless facilitated through a licensed firearms dealer. Both parties to the transfer must appear jointly at a willing dealer, who must conduct a background check through the National Instant Criminal Background Check System and comply with all state and federal requirements as though he were selling or transferring a firearm out of his own inventory.

While proponents of the bills often refer to it as a background check on sales of firearms, the true effect of H.R. 8 or S. 42 would be criminalizing otherwise lawful conduct with firearms. The overbroad nature of the proposed legislation would criminalize many transfers that take place as part of hunting, recreational shooting, and even self-defense.

While some differences between H.R. 8 and S. 42 do exist, their overall effect on law-abiding Americans would be the same.

Current federal law requires that “dealers” of firearms hold a federal firearms license and that any person who acquires a firearm from a dealer passes a background check that includes an inquiry of the National Instant Criminal Background Check System (“NICS”).

In addition to the federal requirements on licensed dealers, current federal and state law prohibits anyone from knowingly transferring a firearm to a prohibited person or to a person who is a resident of another state.

Just last year, a study by anti-gun researchers confirmed that expanded background checks in California did not reduce gun homicides or gun suicides.

This finding is consistent with a review of past studies on expanded background checks by the RAND Corporation that found that “evidence of the effect of private-seller background checks on firearm homicides is inconclusive.”

In 2013, the Department of Justice’s National Institute of Justice researched so-called “universal” background checks and determined that they would be not be effective without further harsh firearms restrictions and efforts to combat straw purchasing.

Criminals are not deterred by background checks. ATF has reported, “[t]he most frequent type of trafficking channel identified in ATF investigations is straw purchasing from federally licensed firearms dealers. Nearly 50 percent ... .” A Chicago-area inmate explained this reality to researchers from the University of Chicago in relation to Illinois’s stringent firearm licensing regime for a 2015 study, stating, “All they need is one person who got a gun card in the ‘hood’ and everybody got one.”

H.R. 8 and S. 42 language states that participation by dealers in private party transfers would be voluntary. Because of the legal conflict and uncertainty, many dealers might refuse to run these checks. Those dealers that are willing, must agree to assume the risk and uncertainty and are likely to demand costly fees for the service. The language states that the dealer may charge a reasonable fee, but it does not cap or otherwise limit the dealer's discretion in this regard.

Even transfers that do not result in a change of ownership would presumptively have to go through H.R. 8/S. 42 formalities. Thus, dealers would potentially have multiple records of the same firearm changing hands again-and-again, essentially creating a paper trail of everybody who handled the firearm. The record-keeping burdens on the dealer would be considerable, and the records generated could form the basis for a later registry not just of those who own firearms, but those who merely took possession of one, for any purpose or length of time.

As an advisor to the Obama administration wrote, the effectiveness of a universal background regime "depends on … requiring gun registration…;" this bill weakens protections against using NICS checks to create a registry and sets the stage for future firearm registration requirements.