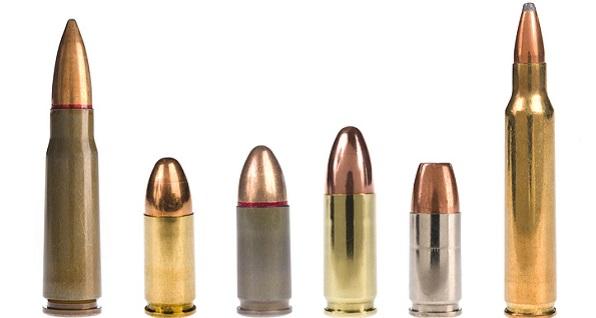 On Friday, August 20, the United States officially banned the import of Russian firearms and ammunition.

According to a fact sheet from the Dept. of State, this action is in response to the use of a biological weapon. Here's an excerpt:

Pursuant to the Chemical and Biological Weapons Control and Warfare Elimination Act of 1991 (the CBW Act), the United States will impose a second round of sanctions on the Russian Federation over its use of a “Novichok” nerve agent in the August 2020 poisoning of Russian opposition figure Aleksey Navalny.

New sanctions imposed today under the CBW Act include:

Russian firearms imports were already heavily restricted, so the effect will be mostly on ammunition. However, it's unclear why the Biden Administration would choose to ban Russian ammo if the goal was to punish Russia rather than American citizens.

Ammo sales make up only a tiny fraction of Russia's GDP, but account for a sizable portion of the ammo market here in the U.S. One has to wonder, given this administration's animosity toward gun owners, that they are using this dustup as an excuse to deal a blow to American gun owners who are already suffering from ammo shortages.

An article from the NRA-ILA provides more detail on the ban. If you want to know more about the current U.S. ammo shortage, listen to our recent podcast on this topic.