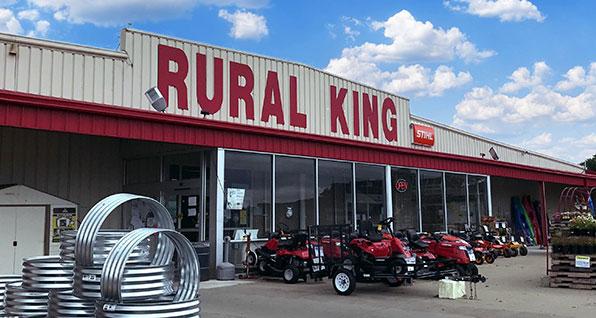 It's a study in contrast. One retailer caves in to pressure from gun control extremists. Another stands firm on Second Amendment rights.

Walmart recently announced it would discontinue sales of rifle ammunition such as .223 and 5.56 caliber as well as stop sales of handgun ammunition. In Alaska, they will stop all handgun sales.

Going even further, it is asking shoppers to stop open carry in their stores, including Sam's Club, even in states where it's legal. Kroger is telling customers the same thing.

Why? As quoted by CNBC:

“We believe the opportunity for someone to misinterpret a situation, even in open carry states, could lead to tragic results,” CEO Doug McMillon said in a memo distributed to employees. “We hope that everyone will understand the circumstances that led to this new policy and will respect the concerns of their fellow shoppers and our associates.”

In other words, even if you're a law-abiding gun owner, you pose a threat to Walmart customers. You can't be trusted.

Many rural Americans are defenders and supporters of our rights and the 2nd Amendment. We at Rural King are proud to stand with these Americans to protect and defend our freedoms.

While some retailers are bowing to pressures involving the selling of firearms, Rural King will continue to sell firearms lawfully in all our stores and online at RKGuns.com.

Hunting, camping, fishing, and other outdoor activities are some of our most treasured traditions and are woven into the fabric of rural America. At Rural King we are dedicated to living, loving, and embracing the rural lifestyle and carrying the products our customers expect.

We would like to thank you for shopping at Rural King and God Bless America!

In other words, we love our customers. We're proud to sell guns and be Americans. We're not caving to pressure from gun control activists.

Each of these retailers have made a choice. And all of us can make a choice too about where to spend our money.