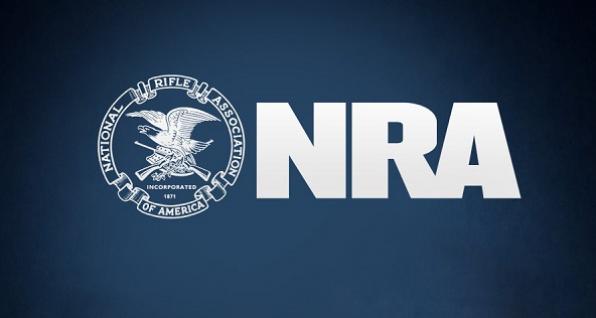 Why Are So Many NRA Board Members Jumping Ship?

In just a span of a few hours on Tuesday, news reports revealed that several National Rifle Association board members had resigned following a long string of recent defections, and that one of the organization's top lobbyists threw in the towel as well.

This brings the total to seven directors on the NRA's board who have resigned since May.

The gun-rights group is enmeshed in political and financial turmoil, with a recent slump in member dues and overall contributions exacerbating an overarching financial scandal. And beyond the internal chaos, the attorneys general of Washington, D.C., and New York have set their sights on the NRA and its charitable arm for investigations into the group's tax-exempt status.
...

"The duty of a board member is a duty of attention, it's a duty of informed decision making. You're supposed to know what's going on, and actually that's a fairly easy standard to meet," Pace University School of Law professor James Fishman explained to Newsweek. "The reason you have board members jumping ship is probably because the organization is in trouble. It is very stressful and time consuming when you have a fight amongst board members or when you have an executive officer that some board members have lost faith in. Nobody needs that."

Click here to read the entire op-ed at Newsweek.com.