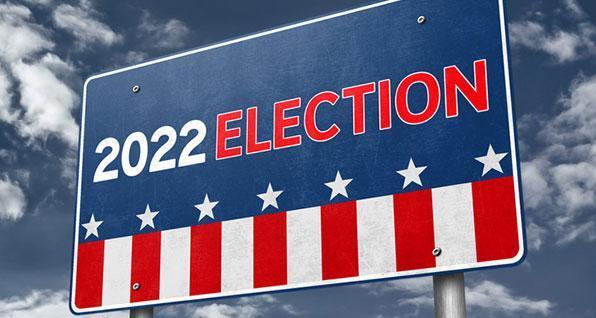 The nation watched as several important contests played out in Ohio's 2022 Primary Election on Tuesday, May 3.

In the Governor's race, Republicans Mike DeWine and Jon Husted finished with a commanding victory against three fellow Republicans, while Nan Whaley and Cheryl Stephens won for the Democratic party.

Buckeye Firearms Association PAC graded, but did not endorse, in the U.S. Senate and gubernatorial race.

Click here to see final results for our endorsed candidates. We will continue to update this page as results are finalized.

Remember that due to the ongoing struggle to redraw Ohio's district maps, the Ohio Primary Election for 2022 is only half complete. The May 3 Primary included federal candidates (U.S. Senate and U.S. House), Ohio statewide candidates (Governor, Attorney General, Auditor of State, Secretary of State, Treasurer of State,) and Judicial candidates (Ohio Supreme Court and other judicial races).

As far as we know, there will be another Primary on August 2 for legislative candidates (Ohio House and Senate) as well as state Central Committee candidates. BFA PAC will issue grades and endorsements for these races at a later time.

The BFA PAC Endorsement Committee worked tirelessly for months to meet with, survey, grade, and endorse candidates in this Primary, in addition to providing campaign support for key races. We want to thank our thousands of loyal supporters for using our voting guide and voting their gun rights in this crucial election.

The work continues as we move on to the next phase of the Primary, then on to the General Election in November.