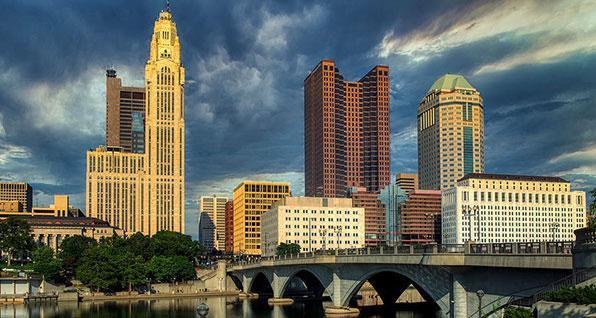 Just minutes ago, we received word that Columbus has announced a last minute public hearing on the illegal gun control laws they want to pass.

This is outrageous because they obviously don't want to give opponents enough time to comment on their plans. And it's doubly outrageous since a court recently issued a "stay" in their lawsuit against Ohio regarding the preemption law, which should mean they put all such plans on hold.

But city leaders appear to be moving forward regardless. They seek to ban standard capacity magazines over 30 rounds, pass a law on straw purchases (which is already illegal), and mandate firearm storage laws in Columbus city limits.

And if you watched their recent press conference, they have additional plans to enact "every possible restriction" on ARs, pass unconstitutional red flag laws, and institute so-called universal background checks.

Mayor Ginther said they want to control what kind of gun you can own, dictate how you purchase weapons, restrict the amount of ammo you use, and more.

But it's also a problem for all of us if Columbus is successful in passing and enforcing such laws because it's likely other cities will follow.

If you can be in Columbus tomorrow to attend this public hearing, you need to express your outrage over what the Mayor and City Council are doing.

You can see the draft legislation here.

To sign up for public or written testimony, email Anisa Liban at [email protected] by 12pm tomorrow. A virtual speaking option is available upon request.

Here is additional information about what has been happening: