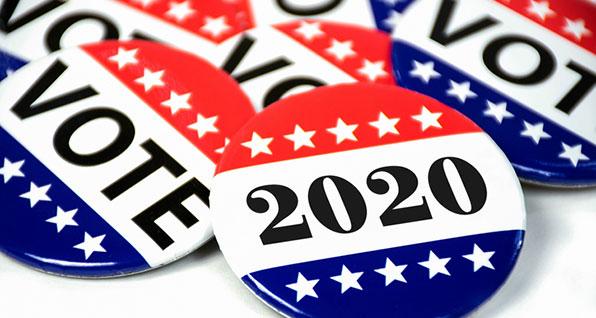 The 2020 Primary Election is (finally) over, and we're happy to report that the vast majority of Buckeye Firearms Association PAC endorsed candidates won their races.

With a few exceptions, the endorsement committee focused on contested primary races in the Ohio House and Senate. While the committee issued grades wherever possible, 26 total candidates received official endorsements. Out of these, 21 won their respective races, which is 81%.

This was a difficult and unusual primary. Scheduled originally for March 17, Ohio canceled in-person voting in response to the COVID-19 virus statewide "shutdown," conducted the entire election by mail-in absentee ballots, and extended voting until April 28. According to Dayton Daily News, the election drew fewer than 23% of registered voters, which is about half the turnout during the 2016 primary.

The mail-only election has become a contentious issue, and there are concerns about whether the general election in November could face similar problems. Secretary of State Frank LaRose has said he’ll deliver "a list of contingency options to lawmakers and the governor to consider in case the state needs to conduct a vote-by-mail election in November."

The state's stay-at-home health orders and ban on gatherings of 10 or more people prevented candidates from holding in-person rallies, fundraisers, and events. Many had to rely on mailers and social media to connect with voters.

Absentee ballots postmarked by April 27 still have time to arrive at local boards of election by May 8 to be counted, so election results won't be final until that time.