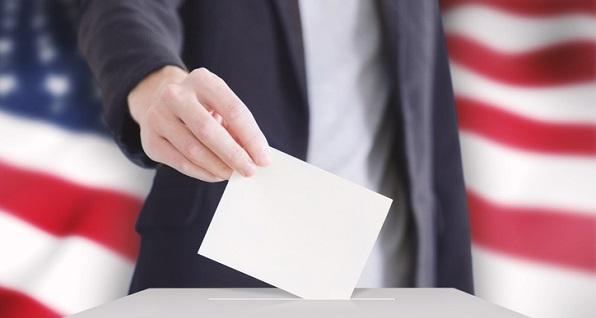 While all the media attention is on presidential candidates, many of whom will drop off before a primary, and whose general election is over a year away, we are focused on what matters to you: Endorsed candidates who need your support to win in a few weeks.

No matter what law we pass, it does not matter if we don’t have good judges to enforce the law. See our lawsuits against Cincinnati and Columbus for two ongoing examples. Judges are “non-partisan” races, so the (R)/(D) party affiliation do not appear on the ballot. You need to know your candidates.

We have also seen how important city council has become with some cities violating state law to illegally restrict your rights and many other city councils passing laws to allow license holders to carry firearms in government buildings. These elections really matter.

If your city has council members up for election/re-election – find out if they support or have passed resolutions allowing CHLs to carry in city buildings. Support those who support your rights.

We may still endorse more candidates, so check back before you vote.

Early voting is already underway. Make sure your vote is counted, and your like-minded friends/family/co-workers know about endorsed candidates in your area.