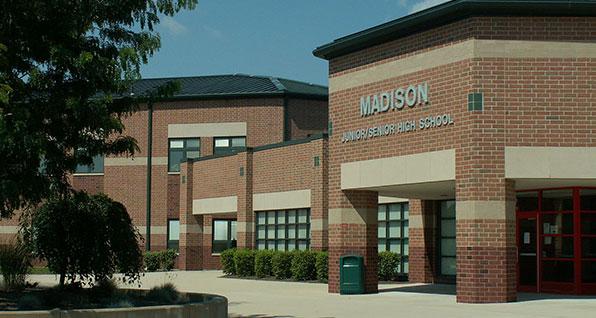 The Ohio Supreme Court has voted to allow Madison schools to arm school staff when students return, even as they prepare to hear an appeal of a lower court ruling against the practice.

Current state law allows school boards to make decisions about the security in their schools. However, a lawsuit involving Bloomberg-funded Everytown for Gun Safety sought to prevent Madison Local School District from arming staff. The district initially received a favorable ruling, but an appeals court overturned it. The result is that employees carrying firearms in schools would be required to complete more than 700 hours of peace officer training, most of which is irrelevant to stopping active killers.

In 2018, the district voted to allow staff to be armed – over the objection of one of the students shot a few years earlier. A group of parents later sued the district to stop that. They argued the staff didn't complete anywhere near the amount of training they should have.

In March, an appeals court sided with the parents and ruled the district didn't follow the law when implementing its program to arm teachers. The court ordered the district to halt its program, unless more rigorous training was completed.

Madison officials appealed to the Ohio Supreme Court, which agreed to review the case in June. District officials then asked the court to allow them to continue arming staff while the appeal is pending.

On Wednesday, the court ruled in the district's favor. Both sides will be required to file briefs outlining their positions. It could be several months before a final decision is made.