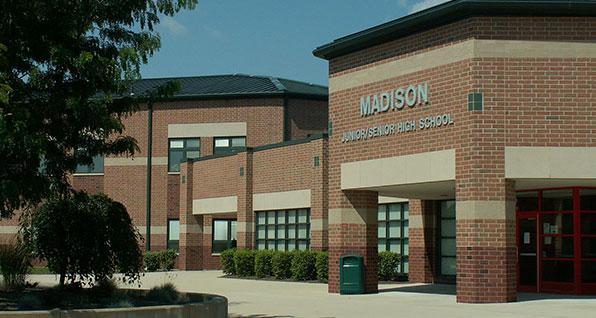 A recent appeals court decision would force Madison Local School District to require more than 700 hours of training before teachers and other employees could carry firearms in school. According to Journal-News, Madison officials are considering appealing the decision to the Ohio Supreme Court.

This is where the case now stands. It will be up to the school district to determin its next move to ensure they can protect studends.