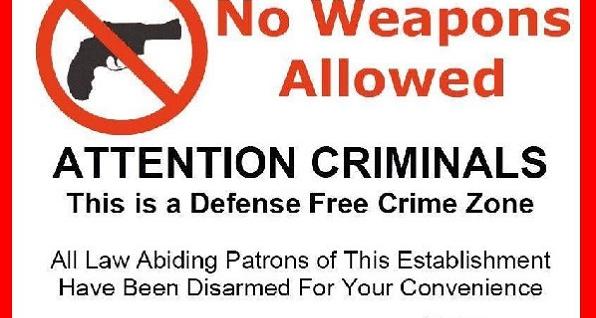 Chairman William Coley, II has announced that the Senate Government Oversight and Reform Committee will be hearing sponsor testimony on House Bill 48 (Eliminate many 'no-guns' victim zones) on Wednesday, January 27 at 8:45 a.m. in the South Hearing Room.

As passed by the House, HB 48 seeks to restore Ohioans' right to carry in day-care facilities (unless they post "no-guns"), private airplanes, school safety zones, and in non-secure areas of police stations and airports.

Places of worship, which already have the ability to "opt-in," would see no changes under the current version of the bill.

It is time to stop enforcing these 'no-guns' victim zones and give people back their constitutional right to bear arms for self-defense.

Please contact your state Senator TODAY and politely urge him or her to support this critical pro-gun legislation.

Click here to read the bill in its entirety.