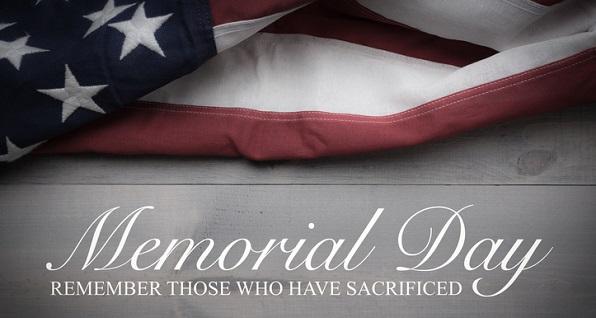 (Originally posted by the Cincinnati Enquirer and on this website July 25, 2003)

On July 25, 1788, the first Ohio law to establish and regulate a militia was published in Marietta. It mandated all men between 16 and 50 perform military duty. They were required to arm themselves with a musket and bayonet, a cartridge box, powder horn, one pound of powder and four pounds of lead. They also were ordered to drill every Sunday.

By November, fines were implemented for those who failed to meet the requirements. For example, a soldier with no musket and bayonet had to pay 50 cents. Those who failed to show up for drill were fined 25 cents. Refusing guard duty cost them $1. And failure to serve in case of invasion meant a court-martial.

In 1791, the law changed the day of the weekly drills to Saturday. Those who drilled didn't have to go to church on Sunday. But those who attended church services - with their guns - were exempt from drill.

In the years that followed, historical record proves many of Ohio's gun control laws were passed with incredibly racist overtones.

The same type of bigotry exists today among those who continue the fight to disarm law-abiding citizens who want to protect themselves, their children, their spouses, their property, and their homeland.

As we remember our fallen heroes today, let us not forget what they died for. Life, liberty, and protecting the rights enumerated in our Constitution, to name a few. In that same spirit of patriotism, we call upon Ohio's legislators to follow through on their Constitutional duty by taking the next step in restoring our God-given rights. We call upon the General Assembly this Memorial Day to quickly move the many pro-gun rights bills pending in the Statehouse.