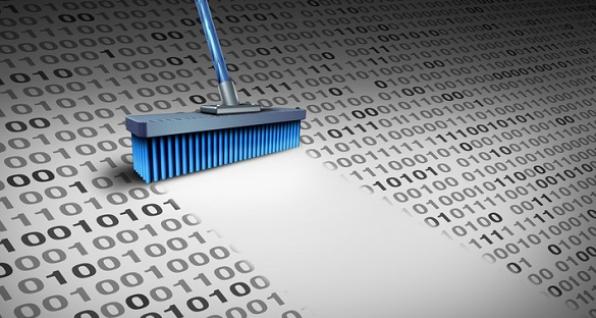 On Wednesday, December 13, Buckeye Firearms Association published an article addressing a concern about northeast Ohio PBS conglomerate IdeaStream.org's decision to publish a list of schools in Ohio that may or may not have armed staff.

While the document had been in the public domain on a heavily-trafficked website since June 1, Buckeye Firearms Association had previously chosen not to draw attention to it previously out of concern for how the information might be used by someone who might be intent on harm. We chose instead to reach out to IdeaStream and urge them to remove the document.

However, after months of waiting with no response to email or phone messages, and in view of our knowledge that at least some of the information had since become incorrect or out-of-date, we decided to alert our readers and encourage them to make contact with IdeaStream.

We are pleased to report that, one week after our article was published, Ideastream has responded and notified us of their decision to remove the information from the website.

Subject: In Response to Your Inquiry About ideastream's FASTER Story
From: Simpson, Mark
Date: Wed, December 20, 2017 1:52 pm
To: Jim Irvine

Thank you so very much for your thoughtful email dated July, 23rd this past year. I only recently became aware of your communication with our Associate Editor for News, Annie Wu about her story on the FASTER firearms training program. I am sorry a reply to your message has been much delayed.

I am writing to inform you that as ideastream crafted its reporting around the FASTER program, the intent was to provide thoughtful information. Upon consideration, based in part on your observations, ideastream is withdrawing information from its website related to specific school district’s responses to a survey about use of concealed carry weapons practices.

Thank you for bringing this to the attention of ideastream. Please do not hesitate to contact me if you have further questions.

We are thankful to IdeaStream for their original articles (read Part 1 and Part 2) on the Faster Saves Lives program, and for putting the safety of our school kids first by removing information from their website which exposed more than two hundred Ohio schools' lack of armed staff.

Unfortunately, IdeaStream isn't the only news organization to have been given this type of information from schools upon request. One day after our article on the IdeaStream situation ran, Michael Bloomberg's anti-gun rights website TheTrace.com published an article entitled "Five Years After Sandy Hook, Push to Bring Guns Into Ohio Schools Gains Strength," which stated as follows:

The Trace emailed every school superintendent in Ohio and received responses from more than 50. All but five said they still don’t allow anyone who isn’t a member of law enforcement — not school safety officers or staff — to carry guns in schools.

Fortunately, The Trace has thus far chosen not to publish which schools chose to release this sensitive information.