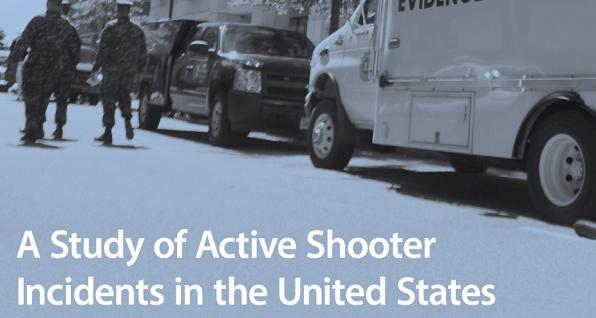 It’s disheartening to see the FBI used to promote a political agenda, but that’s what we got with the bureau’s release last month of a study claiming to show a sharp rise in mass shootings, a la Newtown, Conn.

Too bad the study is remarkably shoddy — slicing the evidence to distort the results. In fact, mass public shootings have only risen ever so slightly over the last four decades.

While the FBI study discusses “mass shootings or killings,” its graphs were filled with cases that had nothing to do with mass killings. Of the 160 cases it counted, 32 involved a gun being fired without anyone being killed. Another 35 cases involved a single murder.

It’s hard to see how the FBI can count these incidents, which make up 42 percent of its 160 cases, as “mass killings.” They plainly don’t fit the FBI’s old definition, which required four or more murders, nor even its new one of at least three murders.

And these non-mass shootings, with zero or one person killed, drive much of the purported increase in the number of attacks. If you consider cases where no one or only one person was killed, 50 came in the last seven years of the period the FBI examined and only 17 during the first seven years.

For example, in 2010, the FBI reports that there were 29 of these active shooter cases, but just nine involved more than a single fatality.

The FBI study also ignored 20 out of what should have been a total of 113 cases where at least two people were killed.

For example, it missed a 2001 shooting at a Chicago bar that left two dead and 21 wounded, as well as a 2004 Columbus, Ohio, attack at a concert that left four dead.

Three-quarters of the missing cases came in the first half of the study’s time period, thus again biasing the results toward finding a larger increase over time.

Another trick was the choice of 2000 as the starting date. Everybody who has studied these attacks knows that 2000 and 2001 were unusually quiet years, with few mass shootings.

Thus, by starting with those years and padding the cases in later years with non-mass shooting attacks, the study’s authors knew perfectly well they would get the result they wanted.