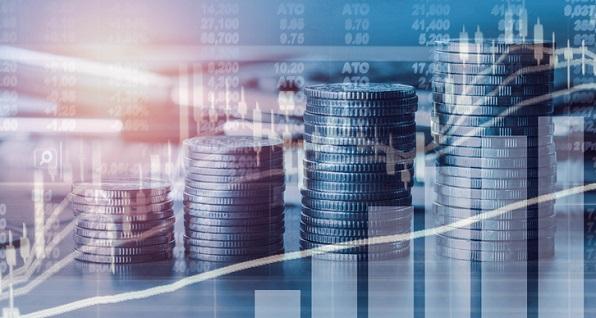 Sportsmen and Women Pump More than $93 Billion into US Economy

A series of reports released by the National Shooting Sports Foundation, American Sportfishing Association and the Congressional Sportsmen’s Foundation show expenditures made for hunting, target shooting and sportfishing gear and services in 2016 supported 1.6 million jobs and provided $72 billion in salaries and wages. These monies also generated nearly $20 billion in local, state and federal taxes, much of which benefits vital conservation and educational programs that improve areas for everyone who enjoys the outdoors.

“With plenty of great land and waters to hunt and fish on, and thousands of shooting ranges to visit, people in every state are enjoying these pastimes. Their spending has profound, positive effects on many segments of the American economy,” said Jim Curcuruto, Director Research and Market Development at NSSF, the trade association for the firearms industry.

“If hunting, fishing and target shooting were a corporation, it would rank #25 on the Fortune 500, ahead of Microsoft,” says Rob Southwick, President of Southwick Associates. “While time spent outside may come across as something to do after the real work day is done, in reality, hunting, fishing and target shooting is a critical industry, generating jobs and income for thousands of communities across the country.”

Key highlights of the reports include:

To download copies of the hunting and target shooting reports, visit www.nssf.org or www.southwickassociates.com.