10 Must Have SHTF Guns

The perfect SHTF gun doesn’t exist all in one weapon, so here is a run-down of the features of some of the top-rated weapons available.

It is made to endure heavy usage and designed with an L-frame, which Smith & Wesson created for durability. The trigger has been modified over the years to make it smoother and more reliable. Bench rest shooting accuracy is at 50 yards or longer. On the whole, this gun has stellar ergonomics and is easy to shoot under any conditions. 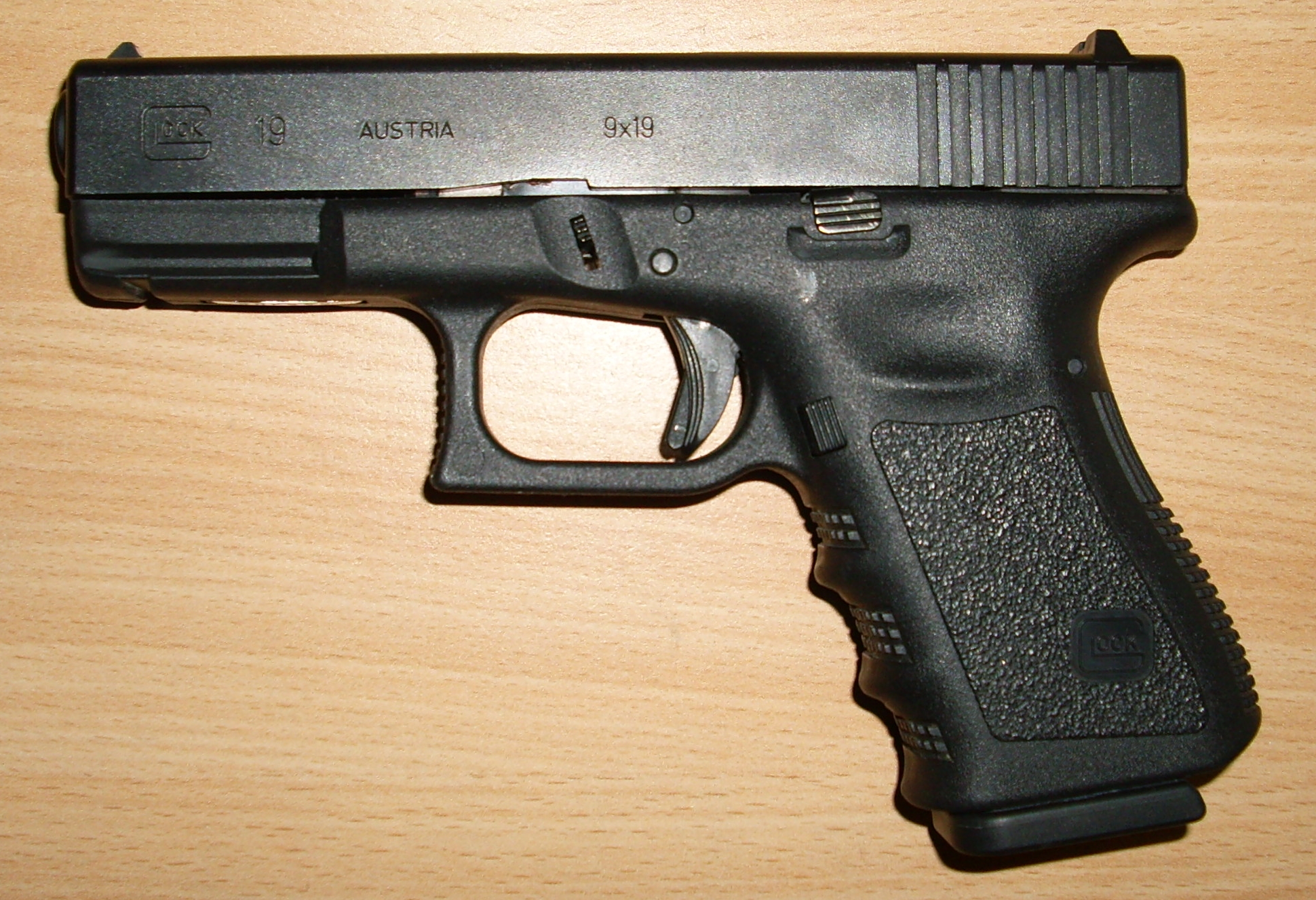 The Glock 19 is the chosen weapon of law enforcement. They like the Glock's balance of capacity and weight distribution. It was originally designed to accommodate the Austrian military, which designed it to have no more than 58 parts to it. This is why it only weighs 23.65 ounces. The cartridge tops the scales at .48 ounces. There is a total of 16 cartridges in the gun, the weight of the ammo with several spare magazines is 22.08 ounces alone, and the plastic frame is a technologically light-weight material called Polymer 2.

As far as SHTF guns go, this weapon, specifically, the Kalashnikov design was created to be a “tool of the state.” The AK-47 and its variants is the preferred weapon of guerrillas and armies alike from Venezuela’s Hugo Chavez to the leftist guerrillas of the FMLN in North Korea. It is considered the modern warfare weapon. It is so powerful that the propellant releases more energy then what is actually needed to fire the bullet. So, the gas system of the AK-47 captures some of this energy so it will instead work to eject spent cartridges while loading new ones.

AR-15s are the most commonly used firearms in rifle training courses around the country. Here are the top two in this category:

In order to not sacrifice accuracy for this style of the AR-15, this version is designed with a Wylde chamber. With this chamber, the weapon can be shot with 5.56 NATO and .223 Remington. It also has chrome moly, 16” barrel that is treated for life durability. The pistol grip is an upgraded rubberized version by Hogue. It comes with a two-stage trigger the Rock River is known for.

This is an optics-ready AR-15, but it does not come with iron sights so that you can put all your money into the rifle platform itself and not parts. You can use longer, heavier bullets with this AR-15 because of the barrel twist rate, (1:7). Finally, it has a Sig pistol grip instead of a standard mil-spec one.

The X-Factor ported choke and the pistol grip adds to the quality of the shoot on this weapon. It patterns well at 20, 35, and 50 yards The standard stock puts the safety in just the right position. At the top of the 22” barrel, which is vented, is fiber optic sights, which are great in even extremely low lighting. The semi-automatic action works like gangbusters whether you are on the range or in the field.

This semi-automatic has the convenience of use in its design among all the 9mm or .40 caliber rifles today. It is the most portable at only 4.25 lbs. When completely folded, it is 16.25” in length. The carbine is one of the cheapest and gives a more stable platform for longer ranges. The ergonomics of the weapon are good, even for extended use at the range where it can take many types of 9mm ammo and not lose its quality. The stock of this weapon was re-designed with the ability of three lengths. A railed fore-end was also added with Picatinny rails at the 6 and 12 positions.

This weapon is one of the most reliable of the guns featured. It has a capability of sending 200 or more rounds downrange before it needs any kind of maintenance. In terms of accuracy, it has optimal quality within the range of the load. Because it uses 22 ammo, it is preferred by many shooters; they get more bang for their buck because the per-round price of shooting is cheaper. It also is easy to modify or to repair because parts for this gun are readily available. The 10/22 version of this Ruger is the carbine model, which works really well for younger users or a carriage on a truck or ATV.

This weapon has a benchrest stock’s forend with a wide and flat bottom. It is considered to be a great gun for field shooting, or if you mount it on a bipod. It can be fed from an AR-15, AR-10- style, and M1A/M14 magazines. It also has an adjustable LBA trigger and pillar-bedded stock that contributes to its stellar accuracy. It has Weaver-style scope base, and fluted barrels. 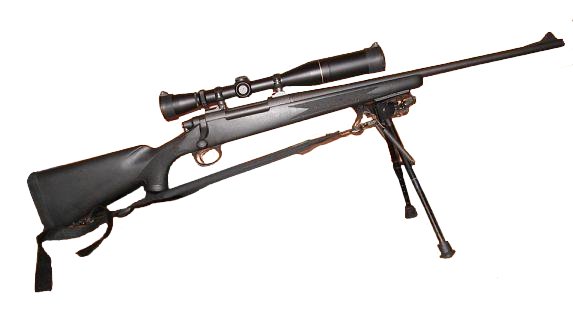 This weapon has a 20” heavy barrel, and externally adjustable trigger, a Hogue over molded pillar-bedded stock, and a hinged floorplate magazine. It is considered an extremely maneuverable gun with a tactical-style barrel. The Hogue over moldings contributes to reliable handling while a semi-beavertail fore-end stabilize it when it is off a rest.

This is a sure and easy gun to use with a 26” stainless steel barrel that only has two screws in its black composite forearm for switching out the barrel between the 209X50 muzzleloader, to a Camo, or the stainless steel version. It also has adjustable fiber optic sights, a solid aluminum ramrod, fixed primer extractor, universal breech plug that removes with a socket and only weighs 9.5lbs with the scope. It is well built with a lot of metal and very balanced without any play to it, and hardly any travel right before the hammer snaps. Owning ten SHTF guns may not be in your budget or your interest, but choosing from a variety of weapons can help you decide which of the top-rated ones suit your overall needs.

Jeremy Hopper is a home & safe defense specialist. He has chosen this career path to share his knowledge with other gun enthusiasts in order to help them stay safe and make the best choice when buying a firearm. He has a project called BestHomeDefenseGun that specializes in comprehensive gun reviews.