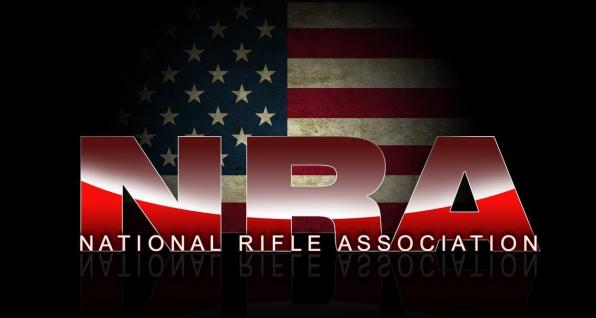 Buckeye Firearms Association (BFA) has just learned that 3 NRA Board members have resigned, including Sean Maloney (who is a BFA Leader and Board member), our friend Tim Knight in Colorado, and Esther Schneider.

Here is the letter of resignation sent to NRA leadership:

It is with profound disappointment that each of us hereby tenders our resignation from the Board of Directors of the National Rifle Association, effective immediately.

We proudly agreed to serve as board members of the NRA because of our steadfast belief in the Association’s core mission of protecting the Second Amendment and its leadership’s commitment to serving its members with honesty, integrity and transparency. While our belief in the NRA’s mission remains as strong today as ever, our confidence in the NRA’s leadership has been shattered.

As Board members, we are duty bound to act with care and in the best interests of the NRA and its mission. Proper discharge of that duty compels us to speak up and take action when we become aware of matters within the Association that run counter to its mission, governing principles, policies, or the law. Over the past several months, there have been numerous, highly-publicized allegations of impropriety leveled against the Association and certain members of its executive leadership team. In exercising our oversight responsibilities as Board Members, we have sought information and requested certain actions be taken with respect to these allegations, only to be rebuffed at every turn. We had expected – or at least hoped— that the executive leadership team would recognize the seriousness of these allegations and work with us in a constructive and transparent manner to address our concerns and minimize any further harm to the Association. Instead, we have been stonewalled, accused of disloyalty, stripped of committee assignments and denied effective counsel necessary to properly discharge our responsibilities as Board members.

As a result of the foregoing, we are left with no other choice but to resign as members of the Board of Directors. In doing so, however, we hope that our action will serve as a catalyst for much needed reform within the NRA so that it can return its focus to the mission which we remain unwaveringly committed -- protecting the Constitution of the United States and especially, the Second Amendment.

We are saddened to see the NRA situation result in more casualties among good men and women who give so much of their time to fight for Second Amendment rights in America. This internal strife has already claimed Chirs Cox, long-time head of the NRA's lobbying arm; Oliver North, recent NRA President; and decade-long board member Pete Brownell.

It is especially distressing because those who hate the NRA and work against gun owner rights will use this moment in history to further attack and divide gun owners, with the goal of pushing for radical restrictions and infringements.

There are many grassroots NRA volunteers and employees who continue to do good work every day, including those with whom we work right here in Ohio. Whatever problems upper level management has, never forget that the vast majority of these people are not the problem.

We can only hope that the NRA can work through this and, in time, become a better and stronger advocate for our rights.