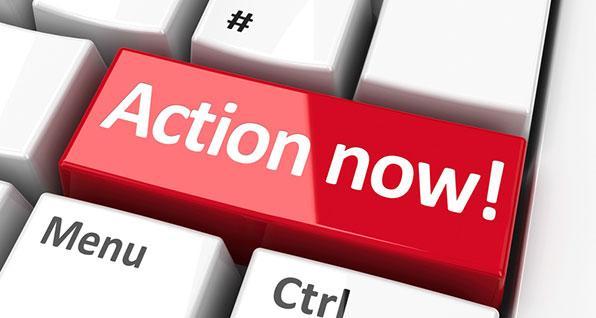 ALERT: Urge Your Senators to Vote NO on Gun Control Package!

A gun control package is headed to the U.S. Senate floor.

Bill sponsors are trying to capitalize on emotion and a false sense of bipartisanship to bypass hearings, markups and amendments before anyone has a chance to understand the full implications of the legislation.

The bill would treat some people as guilty unless proven innocent by spending federal taxpayer dollars to encourage states to enact “red flag” laws which evade due process.

The bill would create waiting periods for law-abiding adults who are not prohibited from owning or purchasing firearms.

The bill would give anti-gun Attorney General Merrick Garland the discretion to delay firearm sales for law-abiding adults for mere “cause.”

Remind them that when they took office, they swore an oath to uphold the U.S. Constitution and the rights of law-abiding Americans. So they cannot support this legislation without violating that oath.

Tell them to VOTE AGAINST this rushed, poorly conceived, and flagrantly unconstitutional gun control legislation.