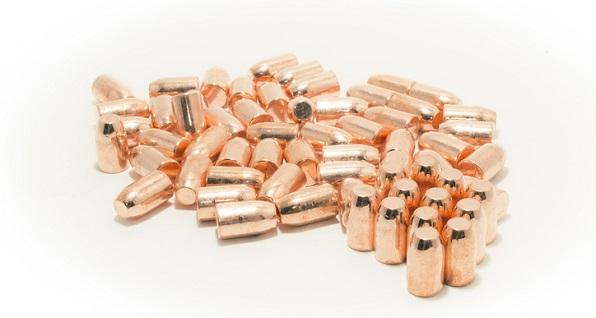 Ammo Shortage: Is the 10mm a Good Self Defense Round?

I’ve been getting a few questions from readers about the 10mm auto for self protection. With the current ammo shortage primarily affecting the common defensive calibers, some readers are seeing 10mm ammo still available online and in gun stores. Is it worthwhile to own a 10mm defensive handgun in this age of ammo shortages?

I get asked about the 10mm cartridge quite often. I didn’t include it in my stopping power study because I was only able to find a couple shootings in that caliber. The data I have isn’t complete enough to make reliable conclusions.

There have been a few private individuals and organizations that have published test results. Check out the links below:

The FBI recommends that defensive cartridges penetrate from 12″-18″ in gelatin and expand to at least 1.5x their original diameter. If you look at the results in the tests above, only the 155 grain 10mm offerings perform to those standards.

The other rounds almost universally provide too much penetration. Penetration is important in some instances. If I was looking for a self defense round to use against bears or large game, a deep penetrating 10mm load would be at the top of the list. I would also consider the loads if I was in a situation where I had to shoot someone in a car or behind another intermediate barrier. Other than that, I would avoid anything but the 155 grain hollowpoint bullets for self defense.

You’ll get very good performance from the 155 grain 10mm loads in humans. Those loads perform well, but they do so at the cost of an incredible amount of recoil and blast. Followup shots will be slower with the 10mm. Ammunition for both practice and defense will be significantly more costly.

Overall, I don’t think the 10mm cartridge is the best for defense against human predators for the majority of shooters. I’d honestly rather see you shooting a 9mm, .38 spl. or .40 S&W with any hollowpoint round than a 10mm with the top 155 grain round in production.

While the 10mm may be widely available now, the enhanced recoil and greater wear on guns makes me think that it isn’t the best defensive caliber available today.

I wouldn’t choose it as a primary defensive cartridge. I’d rather you hit the guy three times with any sub-par 9mm round than a single premium 10mm round. You are more likely to stop someone faster with the “sub-par” rounds.

Unless you have superior recoil control and an exceptional pistol shooting ability, I wouldn’t recommend the 10mm for defense against humans. Almost everyone will be better off with a 9mm and literally any cartridge available.

I know ammo is difficult to get right now. I’d rather see you borrow some premium 9mm ammo from a friend than to settle for a 10mm that you can’t control.